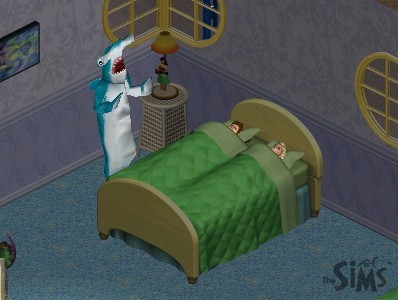 the original inspiration for left shark, marky sharky was the entertainer on island vacations. his open-mouthed expression was a mix of both terrifying and hilarious. flexing the skills he attained through his studies at julliard, he was able to express pain, shock, horror, confusion, despondence, and absolute disconnect from reality all at once. while this displayed his incredible acting range, at times such emotion felt inappropriate for a children's entertainer. following one of his performances, many families were left feeling concerned at best, and on at least one occasion, chose to end their trip early. 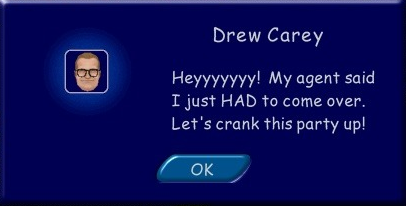 on the count of three let's both say the first celebrity that comes to our minds when i say "party"! one... two... three! DREW CAREY!! in an absolutely insane crossover from the house party expansion pack, drew carey would pull up in a limo if you threw a true rager and kept the fun going for two in-game hours. unfortunately, you couldn't even interact with him. in an ironic twist, his presence kind of ruined the party since he was all the party guests could talk about. 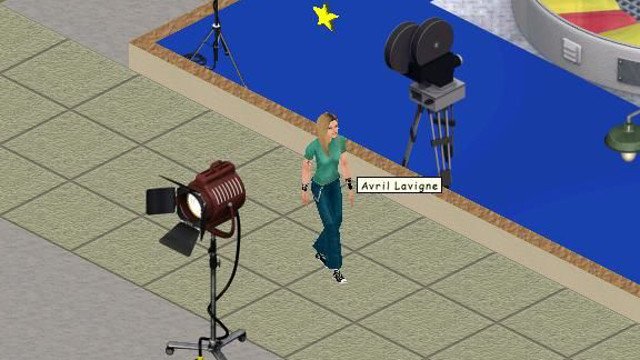 we can't talk about unexpected crossovers without mentioning the sims superstar! there were several famous NPCs walking around studio town: marilyn monroe, christina aguilara, and andy warhol. however, as a teenage emo girl, my favorite celebrity to run into was avril lavigne. as i'm talking about it though, i realize that this was 2003... was that really avril, or could it have been melissa? to take the theory of avril's mysterious disappearance even further, could the real avril still be trapped inside an old copy of the sims superstar while melissa wanders around like nothing ever happened?! oh god, i need to lay down. 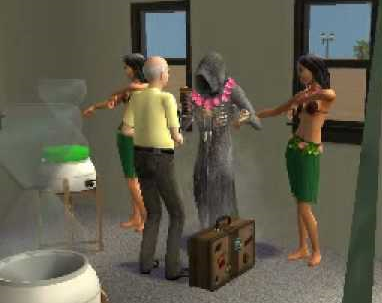 i'm probably not alone in saying that most of my sims didn't make it to old age. either they were purposefully murdered for plot, or they met some unfortunate, untimely end. however, if your sims miraculously survived until old age and died with a relatively full aspiration bar, the grim reaper would greet your sim alongside two hula zombies ready to whisk them away to the tropical paradise known as the afterlife. did you hear me when i said HULA ZOMBIES? honey, that's camp. the sims creators did that for us. 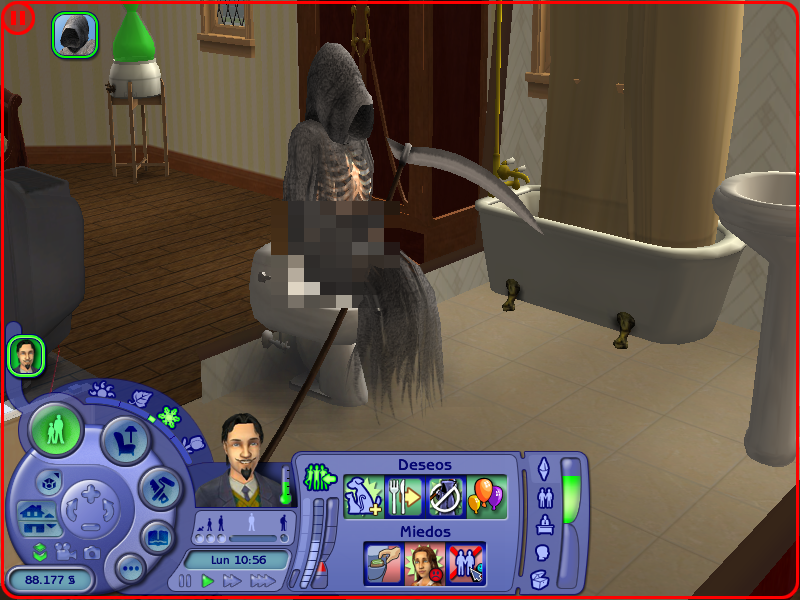 the grim reaper first appeared in the sims livin' large, but the sims 2 is when he really got personality. he had sassy messages for you if you killed all your sims, and after they died he would sometimes hang around your house and watch tv, use the toilet, play on the computer... he's just a regular dead guy like you and me! also there's that whole storyline of how he and olive spectre woohooed and created nervous subject. i can't blame her, i'm a sucker for charisma too hun! 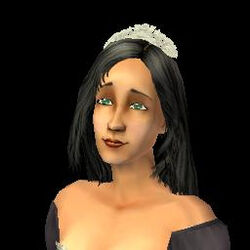 kaylynn langerak is iconic because her initial introduction to players is basically "hey, make this guy cheat on his wife with the maid and blow up his entire family". she was also caught up in the don lothario love quadrangle, but i personally preferred to have him meet the reaper before causing his girlfriends any more grief. as a messy bitch who lives for drama but who also has a warm heart, i have an affinity for kaylynn. i always saw her a relatively innocent, if a little dumb, romantic gal with a tendency to fall for the bad boys... a venus in pisces if you will. (same, sweetie)